People of the West

We could teach you a few things - how to get back-to-basics, how to survive beyond the range of mobile signal.

We can tell you stories borne of survival, what it means to be West Coast Tough. 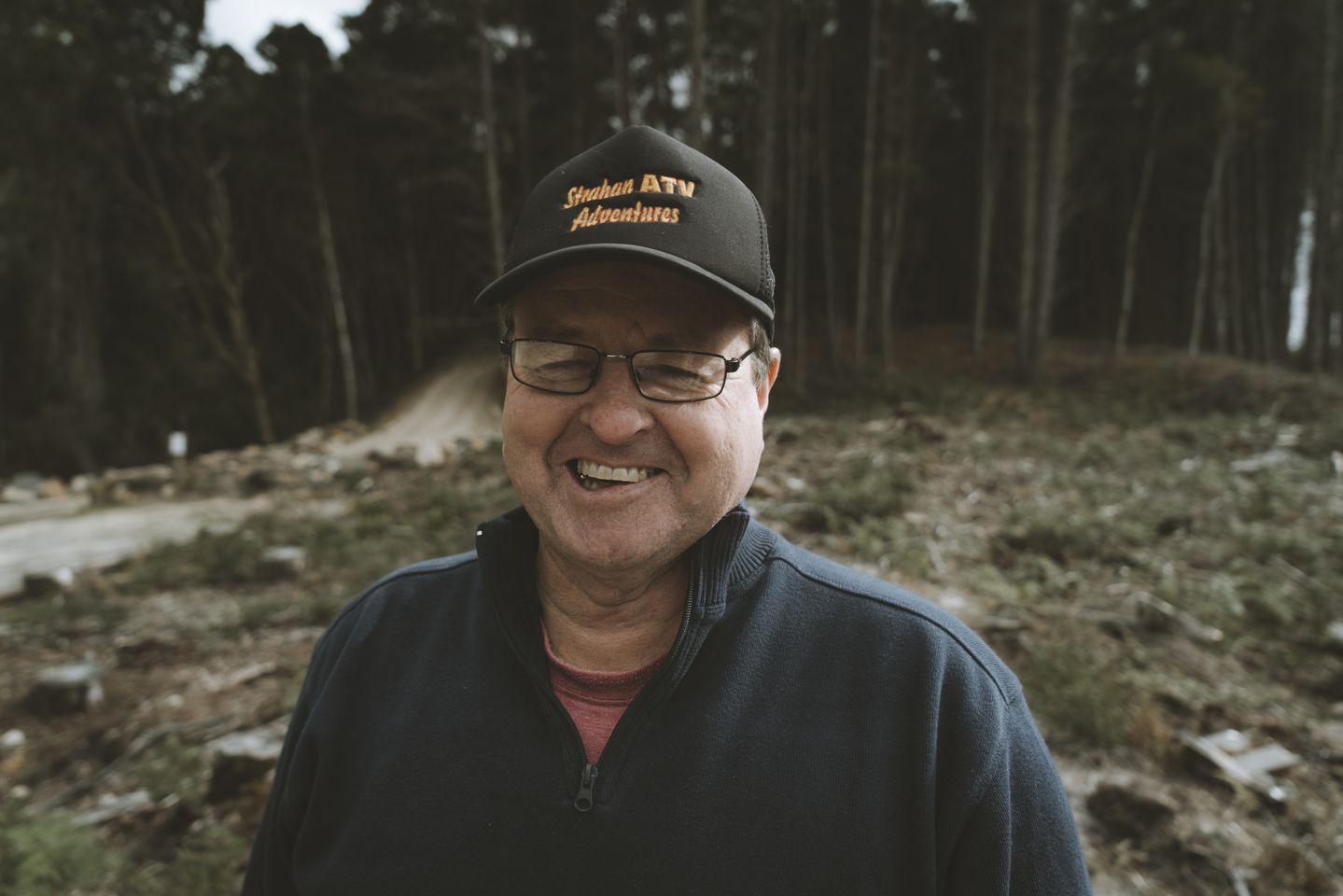 People think they know Tasmania, but they don't know us

They don't know what exists beyond the range of mobile signal.

They don't know the Tasmania where ship hulls were carved by hand, where men hacked a railway through dense rainforest, where the trees have endured for 10,000 years.

And they don't know the Tasmanians that live on the terms of the land.

ESCAPING THE ENDS OF THE EARTH

ESCAPING THE ENDS OF THE EARTH

It was a prison at the end of the world.

You can’t blame James Porter for wanting to escape the harsh conditions of the Macquarie Harbour Penal Station on Sarah Island.

The Londoner and former whaler had left a wife and child in Chile prior to his arrest– and, along with ten other convicts, it was to Chile he returned on a hijacked ship in January of 1834.

Porter was recaptured in Chile, and returned to Australia… only to escape again, this time for good.

In February of 1976, AC/DC played a gig at Queenstown’s Memorial Hall.

Rumour has it that, following the gig, Bon Scott was tracked down in the street by a larger lady named Rosie, who offered to buy him (more than) a few drinks.

Bon took her up on the offer and, well… he got a whole lotta Rosie, and the world got “Whole Lotta Rosie”.

FULL STEAM ACROSS THE STREAM

FULL STEAM ACROSS THE STREAM

Buried alive. Running out of time. But the Greyhound of the Bass Strait was on the way.

The Great Mt. Lyell Mine Fire of 1912 left dozens of miners trapped. And the equipment required to save them was on the mainland.

The T.T.S Loongana came to the rescue– the first turbine steamer to operate in the Southern Hemisphere.

It set a new record, crossing the Bass Strait in 12 hours and 46 minutes… helping to save lives, and earning it the ‘Greyhound’ nickname.

And it remained top dog for many years thereafter.

It birthed a movement, and divided a state.

The plan to dam the Franklin River to create hydroelectricity was ambitious– and controversial. Some loved the prospect of an influx of money and employment opportunities… others were horrified at very-real prospect of permanently damaging the World Heritage listed wilderness.

Rallies and blockades were held, folk songs were written, protestors were jailed… and, ultimately, the newly-formed Green movement and their ‘No Dams’ campaign won the day.

Who says hippies are lazy?

She was the first Australian actress to ‘make it’ in Hollywood.

But though Louise Lovely had scored starring-role contracts with both Universal Studios and 20th Century Fox in the City of Angels, she wasn’t content with just starring.

So Lovely returned to Australia to co-write/direct ‘Jewelled Nights’, a Zeehan-shot film in which she played a young woman who flees an unhappy marriage by posing as a man and working in a tough mining community.

Turns out even the loveliest of people can be ‘West Coast Tough’.

The Queenstown football team was used to playing on a field of gravel, famous for ripping skin off – but they still weren’t prepared for their trip to Gormanston in 1937.

When a controversial call from the umpires gave the Queenstown players the win, the Gormanston locals chased the umpires off the field, burned down the visiting team’s change rooms, and forced the Queenstowners to walk all the way back home.

Turns out the only thing harsher than gravel is a Gormanston player.