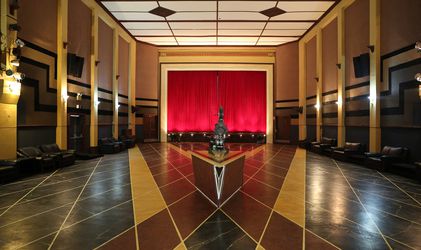 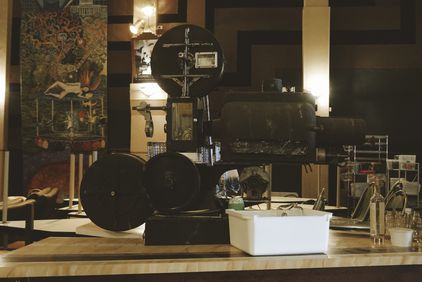 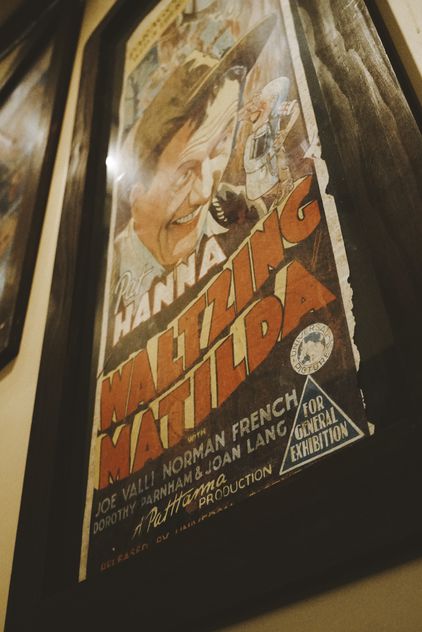 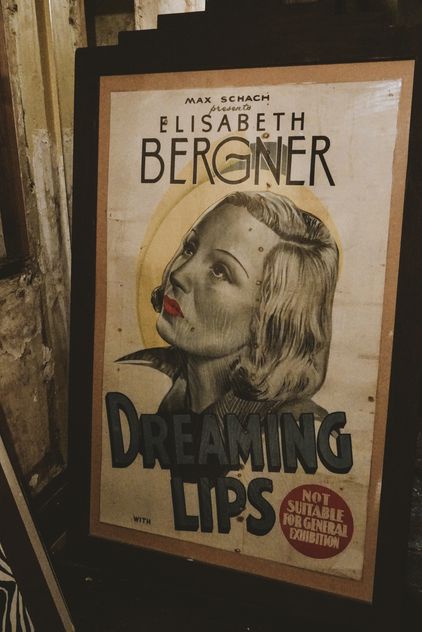 Saved to your trip - View Trip

The Paragon Theatre officially opened on October 28, 1933 and a capacity house of 1150 were enthralled by Mae West in "She Done Him Wrong" and Edward G. Robinson in "Tiger Shark."

The theatre enjoyed capacity crowds for decades until the emergence of home video hire in the late 1970's. The theatre closed its doors in 1985 and soon after, the building was gutted  to house an indoor cricket stadium. Within a few years, that also closed and the theatre was abandoned and left to its fate.

In 2003 Dr Alex Stevenson took on the mammoth task of restoring the building to reopen it as a 60 seat luxury cinema, including hand painting the entire floor to resemble marble.

In July 2017 Joy Chappel and Anthony Coulson began their journey to return this gem of Queenstown's history into a thriving entertainment venue for locals and visitors to enjoy once again.

Take a self-guided tours through the theatre and during summer enjoy dinner and an old-time classic movie.