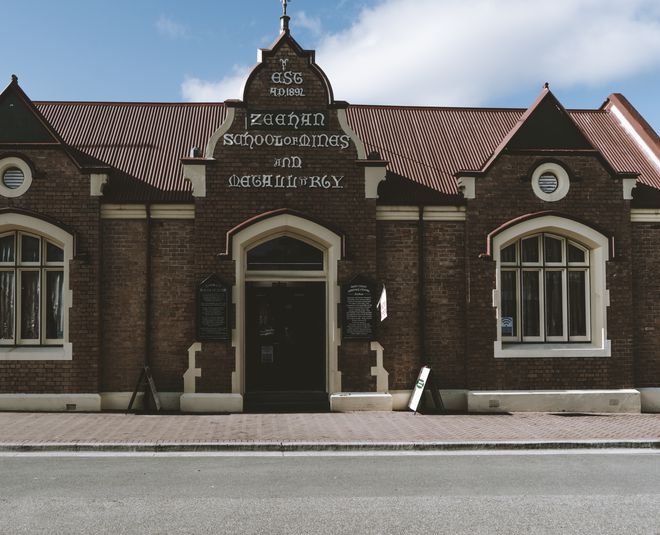 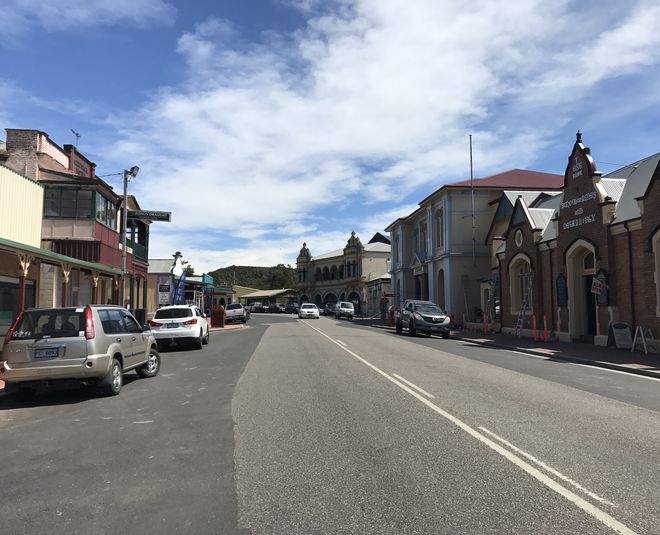 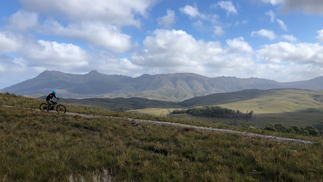 Plan your trip around this place

When Abel Tasman discovered Tasmania in 1642 the first mountains he saw were on the West Coast. Tasman named them Mount Zeehan and Mount Heemskirk.

In 1882 Frank Long discovered silver-lead deposits near Mount Zeehan and the mining boom began, with Zeehan growing to be the third largest town in Tasmania.

You can stand at one end of the main street (appropriately named Main Street) and not see the other end. The two-mile long strip was filled with businesses and pubs (many pubs). Today, the grand Gaiety Theatre, Post Office and Heritage Centre still impose themselves on the streetscape.

The mining boom and bust cycle saw Zeehan's population dwindle by the 1960s. Today there remains some mining activity on the outskirts of the town along with a growing tourism and mountain biking industry.

After visiting Zeehan make your way to the villages of Trial Harbour, once a bustling port, and Granville Harbour, home to farming and a windfarm.

How to get here.

Popular in and around Zeehan 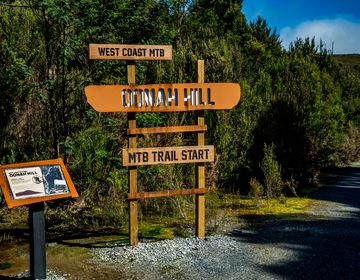 The first purpose-built MTB trail on the West Coast, providing a mountain bike experience not found elsewhere in Tasmania. 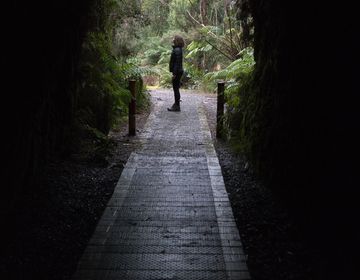 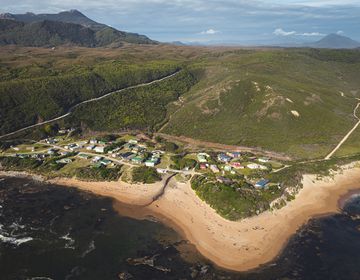 A small coastal community, with few permanent residents, Trial Harbour was the port of Zeehan, serving an important role in the development of the mining industry in the area.

Places to stay near Zeehan 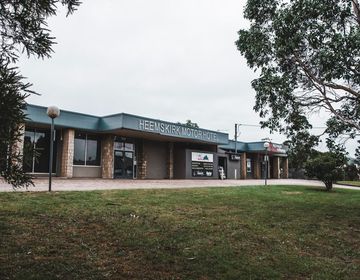 We are centrally located to all the West Coast attractions. The Heemskirk has 34 rooms including executive double rooms to self contained, spacious two-bedroom apartments. Ample parking is available at no charge. Relax in the hotel bistro as you enjoy our chefs fresh cuisine. 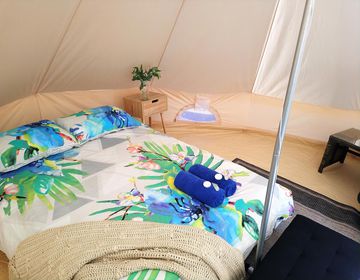 The only glamping experience on the West Coast. A centrally located park from which you can explore the West Coast, relax in the quiet bush setting situated alongside a creek and in a valley surrounded by rugged hills and bushland.